When I heard that the cost of Facebook Ads had gone up 171% in 2017, I knew that I had to do something to help out my fellow entrepreneurs.

Here’s what’s happening… in a nutshell:

Facebook Organic Reach Just Isn’t What it Used to Be

END_OF_DOCUMENT_TOKEN_TO_BE_REPLACED

Facebook Ads Have Evolved, So Should Your Strategy if You Want to Win October 13th, 2017Amara
Sticky Post By Amara Posted in Entrepreneurs, Social Media Permalink 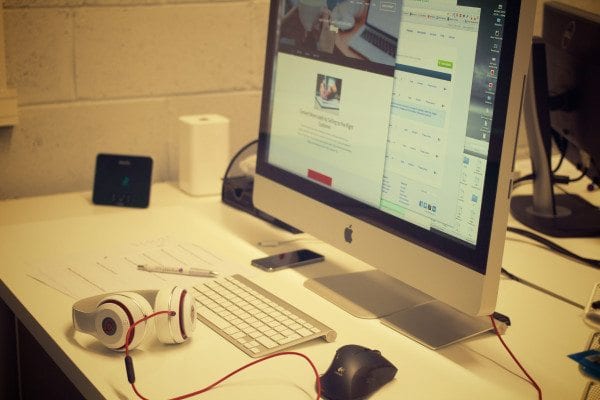 LinkedIn is one of my favorite social networks. Why? Because it is a professional network. For this reason, you need to stop what you’re doing and address these 10 things. The most common issue that I find is that people tend to not pay attention to and/or update their profiles until they are looking for employment. Any novice user of LinkedIn knows that this is bad form and that it is a best practice to keep your LinkedIn fresh and up to date, even for your company, like we do.
10 Reasons to Keep Your LinkedIn Account Up-to-Date March 24th, 2015Amara
Sticky Post By Amara Posted in Marketing, Social Media With No Comments Permalink 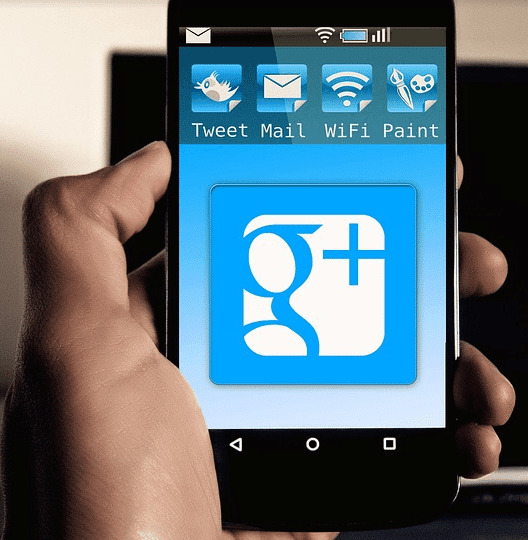 I started out in Marketing when this new-fangled platform, Facebook, began to arm wrestle with MySpace for market share of what would become known as the millennial. Today, many of the brands we work with in the fashion, music, food, sports and entertainment industries are chasing after this core group of consumers seen as the “next” baby boomers by the Pew Reasearch Center.  With nearly daily changes in the social media sphere, what do you need to know at a glance to keep up?  I’m about to tell you.

That’s right, even my advice will become out-dated and that’s why I make it a habit to constantly research what’s trending, changing and updating. Having said that, here are my findings this week.

This elusive network has changed since it went online in 2006. In my opinion, their 2014 move to beef up their in-app photo sharing to include multiple image uploading and friend tagging was made to keep them from losing market share to the titans of image sharing: Facebook and Instagram.  Now, they are going after video (even though they already own Vine) and I think it’s a SMART move. WHY? I personally believe that Twitter is the best place to go when you want to be low-pro. Millenials in particular are looking for a place where they can hide from their family and employers to be themselves without restriction. This network is like the new “burner phone” because now that they can get all their needs met on this network, they may start to rely on it over Facebook. Instagram’s fluid posting to Twitter also makes it desirable.

What does this mean for brands? If, as Twitter reports, there are 288 million monthly active users on this network and there are 500 million tweets sent per day, you could reasonably assume that their users are checking in to the app almost twice a day (PS. they report 80% of active users engage on mobile). With the add-on of video services, I would predict that this number goes up and the app becomes more attractive to that generation. This is a network to keep investing content in.

So, having just taken the reigns of the social media platform Google+, Bradley Horowitz somewhat hinted at changes to the tangly, underused network that every Gmail user is instantly and irrevocably signed up for. I have always disliked this facet of Google+ most. The execs at Google, as we know, want to know everything about us and are using your Google+ account as a universal tracking code of sorts to gain insight into YOU. In doing so, they made it compulsory to have a Google+ account which falsely inflates the “profile” of their network. In addition, they tried to make certain ‘signature’ differences such as using the “+1” term to replace “like” and the “+” prefix to a tag instead of the “#” that we were all used to. It seems as though their plan is to demystify the user experience for Google+ (including Hangouts) and spruce up what they are now calling “Google Photos and Streams.”

So what? I don’t know yet! They are doleing out information and updates little by little but I’m not sure what can save this platform which was a latecomer in social media and has more users than we probably know what to do with. Actually, with user names in the estimated of billions and only 540 million active users, it seems they are trying to figure out what to do with us also. One thing is for sure, don’t count them out because they aren’t going down without a fight and since they aren’t tSocialhe IT girl yet they have the most room for growth.

Social media is this new interesting dragon that both new and existing businesses have to confront. Learning how to train your dragon can be not only fun, it can be useful. Here are 3 reasons to create a social media strategy.

Creating a social media strategy is a necessity when it comes to making tangible results in your business if you are using social media. This roadmap helps companies large and small create results, ease the burden of training new hires and sets your business up for success.

For more information on what a social media strategy can do for you, email us at hello@amaraREPS.com to get a free strategy guide.

Still struggling after Lexi gave you a start on your content calendar?  Check out these two case studies on GoPro and Redbull.  If anything, it’ll get your mind going on the endless possibilities that are out there!  If you’re a more visual person, give this video a watch!